Sea levels are rising at alarming rates due to green house gas emissions that have increased atmospheric temperatures. When most people think of sea-level rise the first thing that comes to mind is melting glaciers and icebergs, however, one the significant, but lesser known, contributors is actually thermal expansion.

What is thermal expansion?

If an object is heated its atoms vibrate faster and spread out causing the object to expand. This is known as thermal expansion. When it cools the atoms slow down and the object shrinks.

Thermal expansion can affect objects we see and use every day. For example, some bridges have expansion joints that allow the bridge to expand and contract without buckling or cracking. 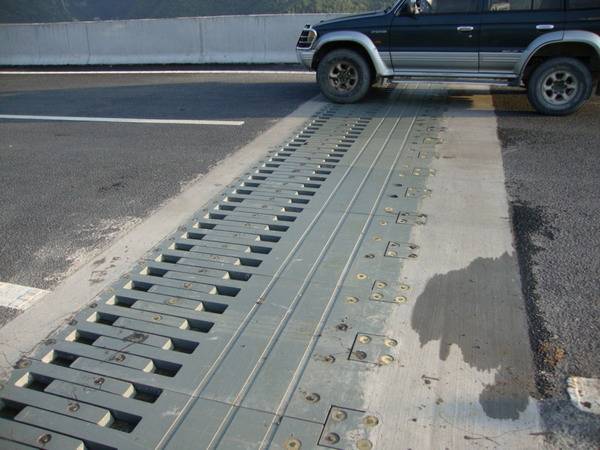 What does this have to do with the oceans?

Just like any other object the ocean responds to changes in temperature by expanding or contracting. The ocean’s surface readily uptakes heat from the air, causing the water molecules at the surface to heat up and expand. This is known as thermosteric sea level rise.

At greater depths and higher pressures water expands even more, which means, for the same heat input ocean water will expand more at deeper depths than water at the surface, creating even higher sea levels.

The current climate and the future of our oceans.

Under the 2015 Paris Agreement policy makers agreed to “Holding the increase in global average temperature to well below 2⁰C above pre-industrial levels and pursuing efforts to limit the temperature increase to 1.5⁰C above pre-industrial levels”.1 Policy makers suggested artificially removing CO2 from the atmosphere in order to reduce global average temperatures and reverse anthropogenic induced climate change.

Due to the large heat capacity of the ocean and amount of time it takes for water to circulate there is a delay before the full effects of warming can be seen. This also means that there would be a delay between a reduction in atmospheric temperature and the cooling of the oceans.

Tokarska and Zickfeld modeled sea level response to several scenarios of atmospheric CO2 concentrations.5 They found that even when large amounts of CO2 are artificially removed, it would take several centuries for global mean thermosteric sea levels to decline.